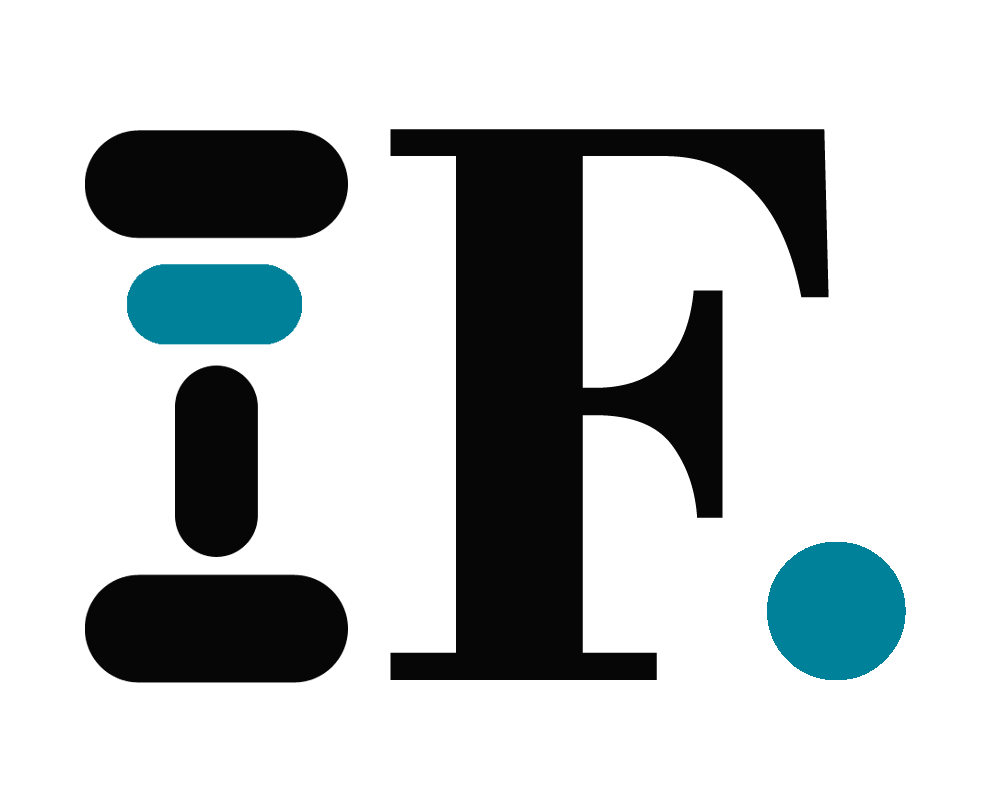 Capital allowances – to claim or not to claim? 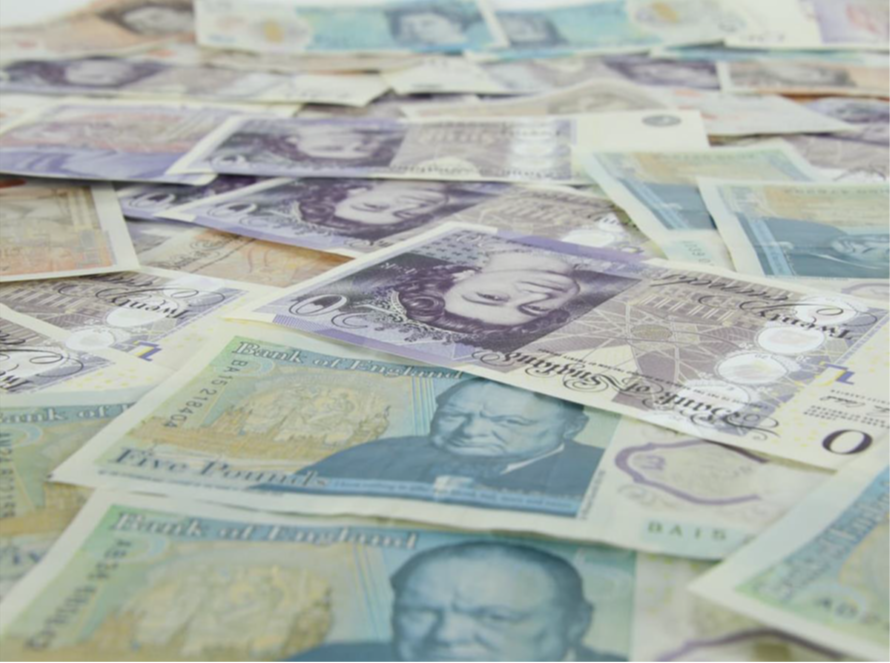 Your latest business accounts show a loss which means it will have no tax to pay. Is it therefore worthwhile claiming extra tax deductions in the form of capital allowances or should you hold back until the business becomes profitable?

As you probably know, the timing of tax deductions for the cost of equipment etc. which you use in your business is dictated by HMRC’s capital allowances (CAs) rules. CAs are tax deductible in place of the depreciation charges included in your accounts. One of the particularities of CAs is that you can choose not to claim them. In that case tax relief isn’t lost as you can claim it in later years instead.

Tip. There are a few situations where it’s tax efficient to not claim CAs, especially if your business is unincorporated. Otherwise it can result in you receiving less tax relief in the long run.

Where you run your business through a company you might consider not claiming CAs if, for example, it made a loss. This is because while CAs increase a loss, it will only have an immediate tax advantage if you can set it against profits. Losses can only be set against profits of the previous financial year or for future years.

If there’s no immediate tax advantage to claiming CAs, you might be tempted not to bother. The trouble is the rate at which CAs are given is significantly slower because the right to use the annual investment allowance (AIA) is lost.

Trap. The AIA allows you to claim tax relief for 100% of expenditure on equipment etc. in the accounting period in which it was purchased. However, the right to the AIA is lost if it’s not used for that year. Instead, CAs at either 8% or 18% of the expenditure are allowed in subsequent years.

Tip 1. Claim CAs even if you won’t get immediate tax relief for them. They can be added to a trading loss which will be set against the first taxable profit in future years, or they can be carried back to reduce earlier profits of the previous year.

Tip 2. Since 1 April 2017, there are a number of things that can be set off against total profits going forward. These include trading losses, non-trading deficits on loan relationships, management expenses, UK property losses and non-trading losses on intangible fixed assets. Losses in an individual company can also be carried forward and set off against profits of other group companies. Plus, for companies and unincorporated businesses losses arising from 1 April 2021 can be carried back up to three years to reduce tax paid on profits from the same business.

Forget-me-not. If, for any reason, you decide not to claim CAs for the cost of equipment etc., don’t forget to add it to the pool of expenditure which is carried forward and on which you can claim CAs in later years. 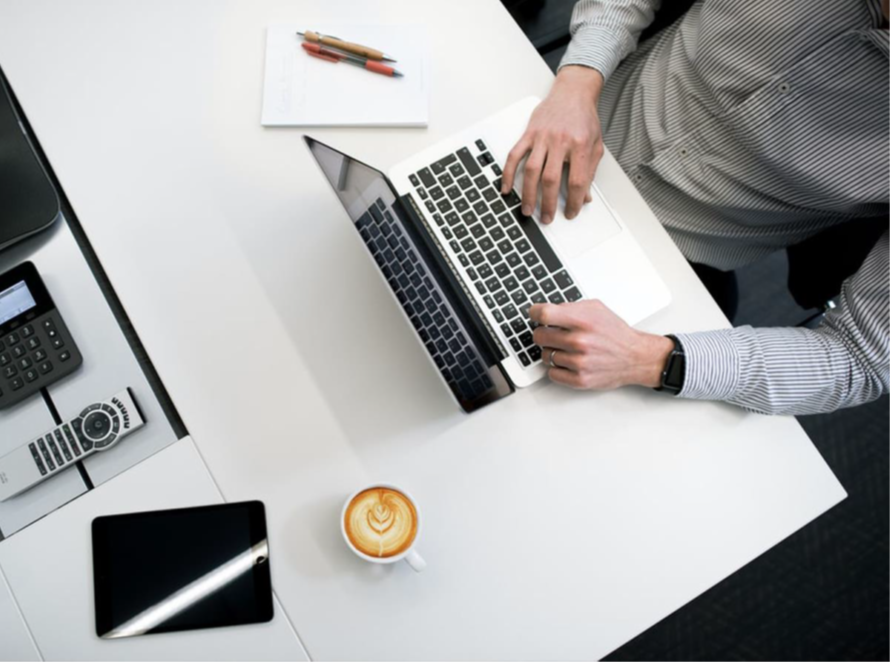 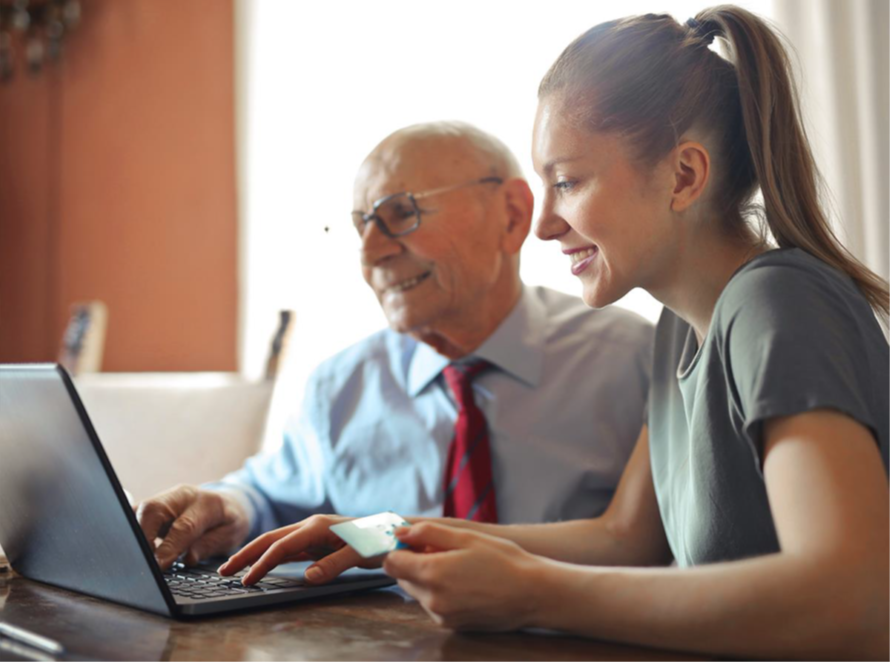 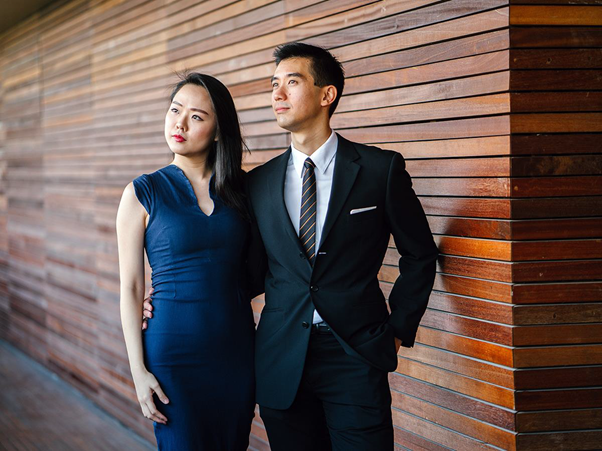 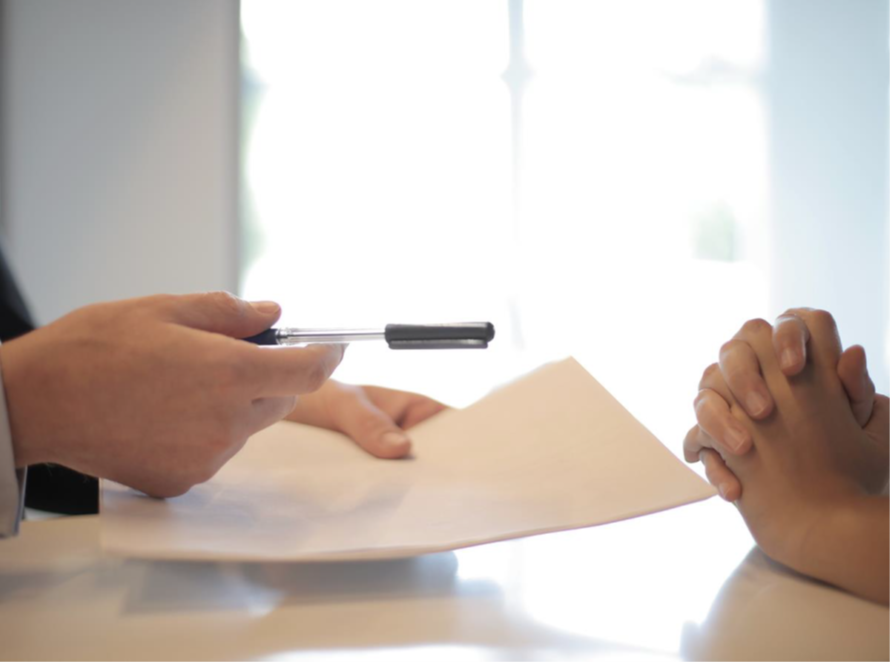 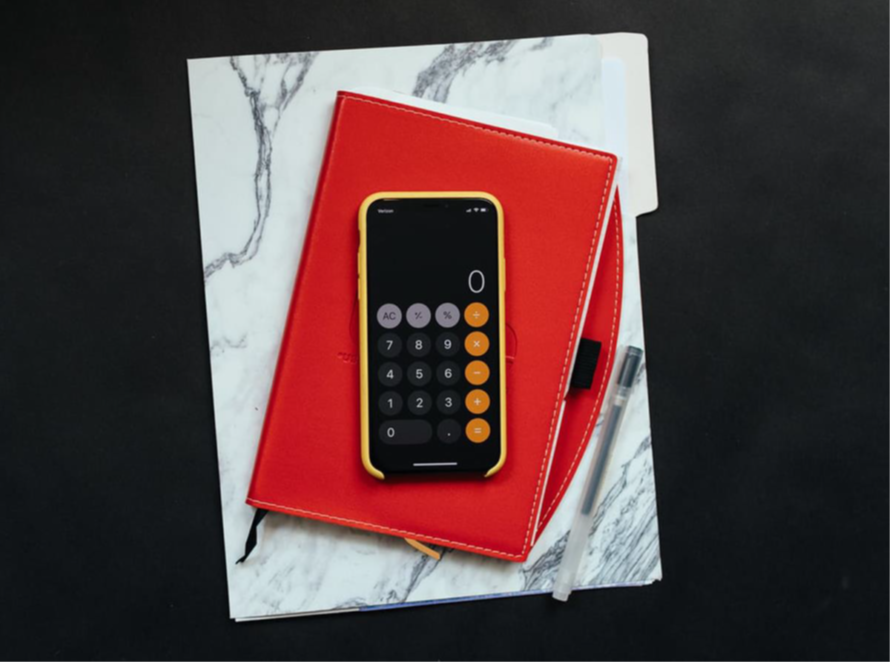 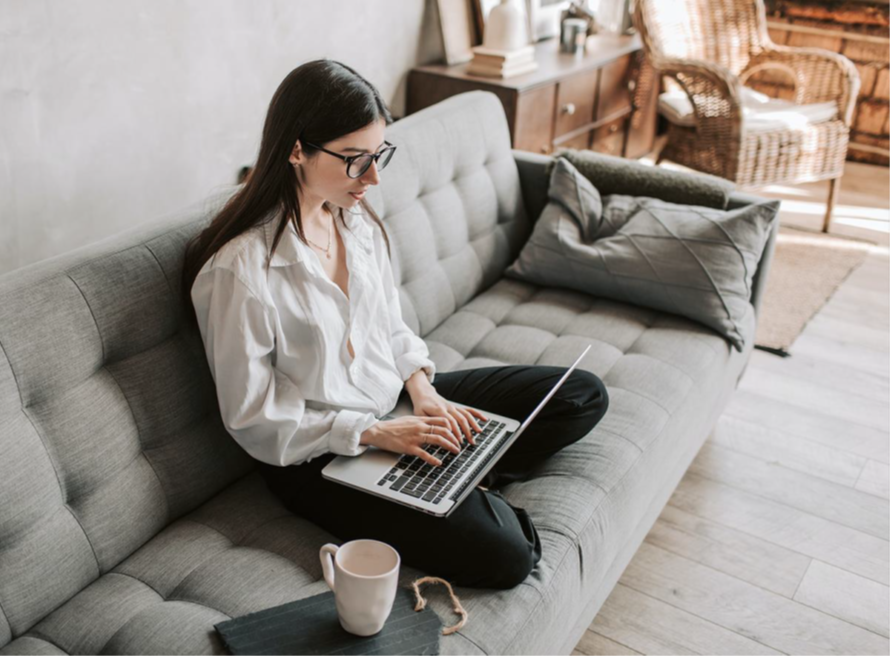 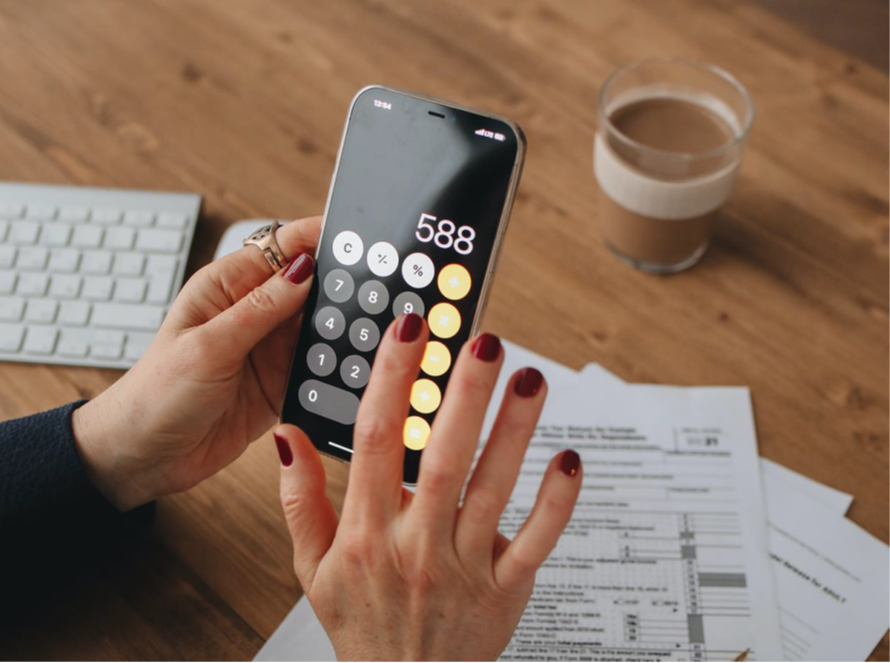 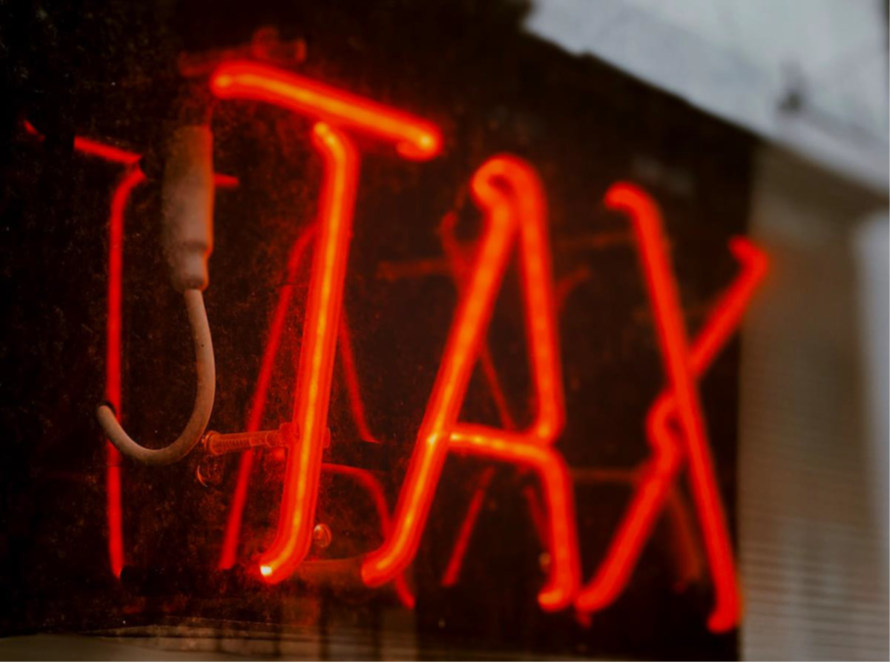 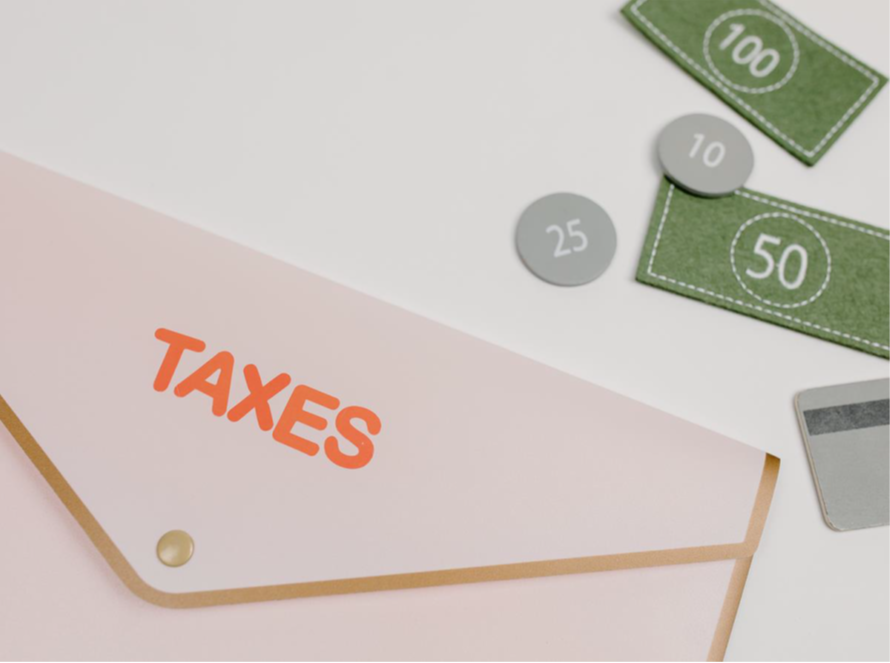 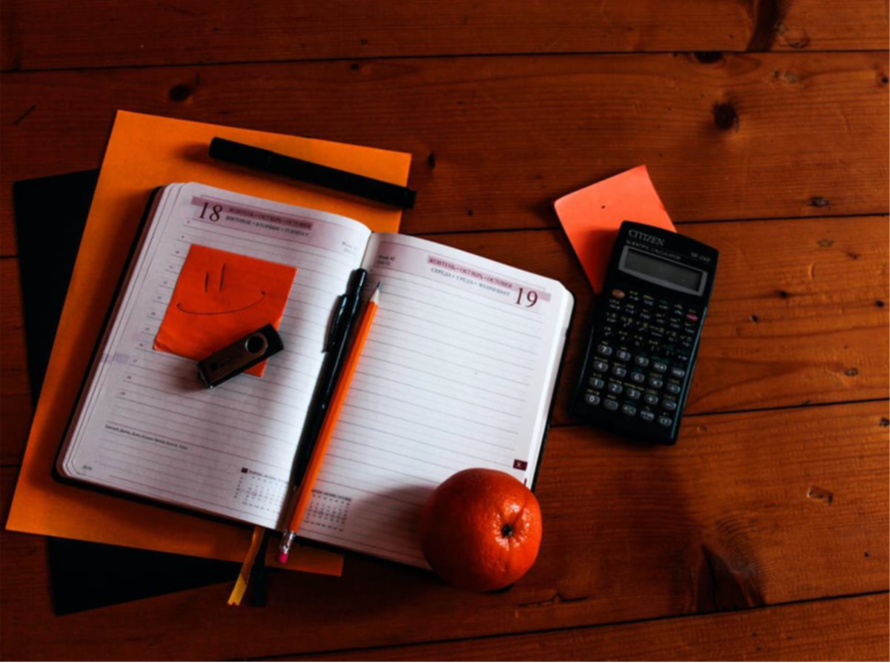